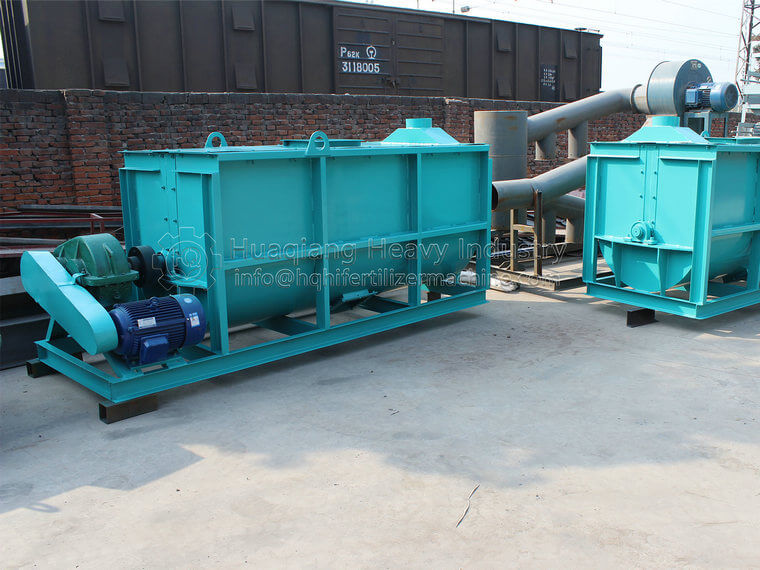 Working principle
The horizontal mixer is equipped with a double-axis roating reversed blade,and the blade is circulated at a certain angle to axially and radially circulate the material,so that the material is quickly mixed and the performance of the horizontal mixer is uniform.Th totation speed of the shaft driven by the reducer and the structure of the blade will weaken the gravity of the material.With the lack of gravity,the difference in particle size and specific during the mixing process.Intense mixing movement shortens the mixing time,faster and more efficient.Even if the material has a difference in specific gravity and particle size,a good mixing effect can be achieved under the rapid and vigorous tumbling of the staggered stirring blades.High uniformity and low residual amount,suitable for mixing two kinds of fertilizers and additive premixes. 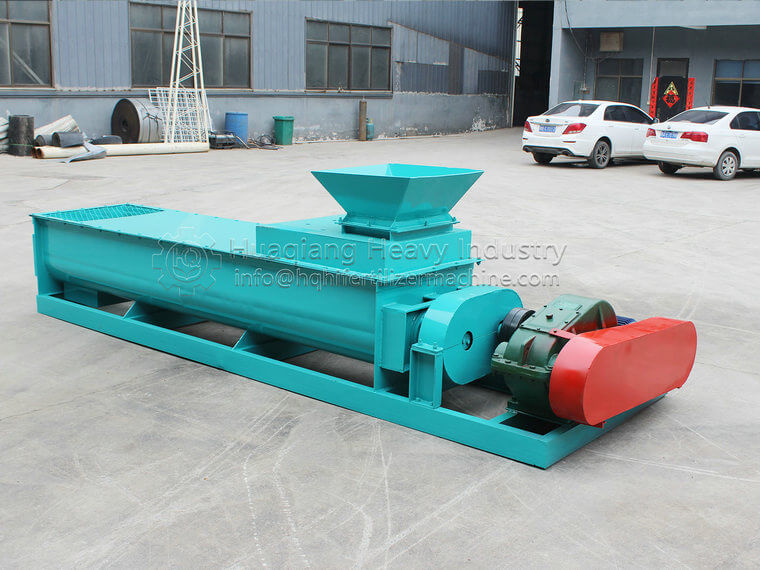 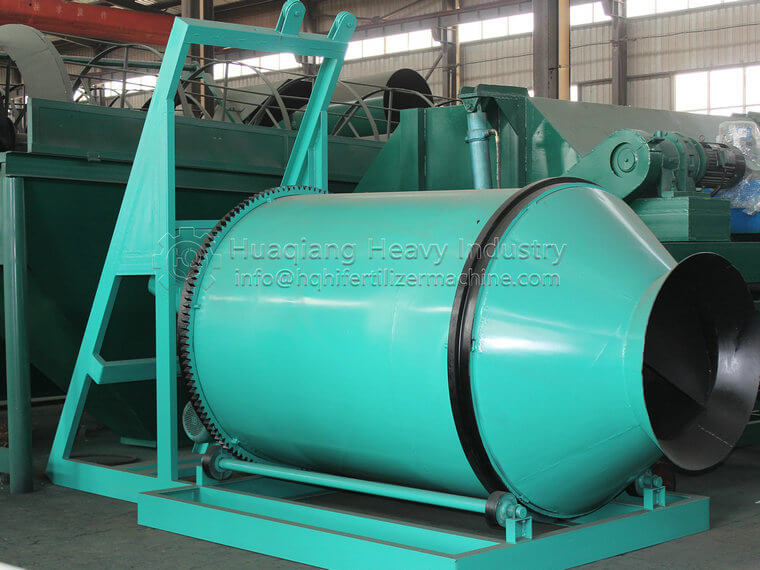